ATO audits less arduous when you have Shoeboxed in your arsenal

Andrew Bird is an investor in a number of small businesses, including the Jervis Bay Motel – a motel on the NSW South Coast, which offers easy access to both Huskisson Beach and Jervis Bay Marine Park.

Shoeboxed (SB): So, tell me about how you’re using Shoeboxed.

Andrew: I use it for accounting upkeep, especially with the motel. I applied Shoeboxed to the motel’s operations, and it worked really well. When you’re managing a small business in a remote location, that’s when you have to think laterally about creative ways to get the job done. I can get access to the information without actually being there.

That’s the business where Shoeboxed has been the most useful, because it solves a real specific problem. Instead of having to drive down and sort through endless paperwork, everything can be digitised and organised efficiently.

SB: Has there been a time when Shoeboxed was particularly useful?

Andrew: We did some renovations last year, and normally the hotel doesn’t claim much in the way of expenses. But during renovations last year, we filed a GST return that had a refund and that obviously triggered something at the ATO because the ATO called and asked for our top three expense receipts during that quarter, so they could approve the refund.

There were dozens and dozens of invoices in that quarter, and yet Shoeboxed was able to pull those up within a couple of seconds. It could have been a real bother, but with Shoeboxed we were able to do it in about five minutes.

SB: You’re not an accountant though, are you?

Andrew: No, I’m a business manager, but I do a lot of accounting work myself. It’s easier when you have it automated. The hotel is remote, but the day-to-day manager scans everything up to me for approval, and then I send it to Shoeboxed. Reconciling everything is a lot easier that way.

SB: What other things are you using it for?

Andrew: General receipt and expense management – my own expenses, for things like travel and especially taxis. We also use it for another business, an online one that has a lot of paper receipts.

Andrew: For sure. And most invoices come through as PDFs through email, but you still have to get the data and store them somehow. The hotel used to use the Magic Envelopes, but now everyone can use the scanner, and it makes the process a lot more streamlined.

SB: How did you come across Shoeboxed in the first place?

Andrew: We started using Xero about four or five years ago. I came across Shoeboxed through Xero, because they were an add-on company. And we’ve been a Shoeboxed customer now for about three years.

SB: How receptive did you find your team to implementing Shoeboxed into your accounting processes?

Andrew: There was a bit of resistance at first, with people wondering how much work it was going to be, but in 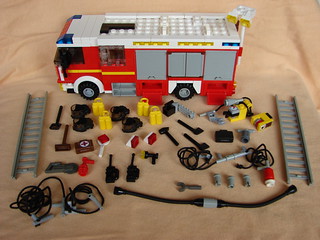 this case it’s just a matter of shoving it onto email instead of shoving it into the Magic Envelope – which is what we started with and that worked too.

The bigger challenge was implementing Xero, because it was a change from manual to automated in terms of putting payroll through, but there was a huge pay-off from the switch. So by the time Shoeboxed came around, they saw the benefits – and it didn’t require a change in behaviour.

SB: So how did you find the Xero-Shoeboxed integration?

Andrew: It’s pretty good. It used to be a bit harder to make sure everything had gone from Shoeboxed through to Xero, but that’s working much better with the new system changes. It’s much more seamless now, which is important when running a small business.

They work well in conjunction – Shoeboxed does cut down on the data entry time into Xero, which is huge.

SB: What would you say to someone thinking about using Shoeboxed?

Andrew: Give it a go! Getting paper off your desk and into somewhere you can easily find it again is a huge benefit. If you need to find something – like invoices, with the hotel last year – it takes five minutes to find everything you need, even if it was from a while ago.

Especially when you’re doing something like an audit, which is a huge process, that’s where Shoeboxed really shows its value – instead of wasting hours and hours hunting for pieces of paper, you can find everything you need in a short amount of time. Even knowing that I’ve got Shoeboxed as an ‘audit back up’ in case there’s a ‘next time’ is a great thing.

Big thanks to Andrew for taking the time to share this experience of Shoeboxed!

You might have spotted in recent media that Shoeboxed Australia has – very amicably, we might add – decided to…

G’day folks! A quick product update for those of you who integrate your Shoeboxed account with Xero. We’ve added the… 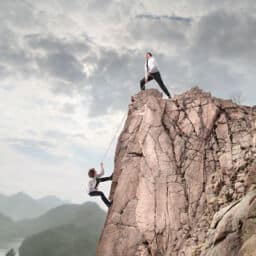 You’re a startup entrepreneur – are you ready to manage people and processes for productivity too?

Congratulations! You’ve got your startup up and running. Now, probably more quickly than you thought, you’re heading towards capacity (after… 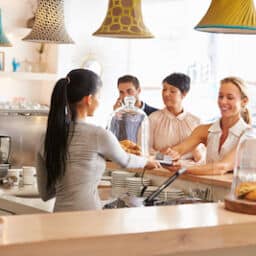 Congratulations! You’ve almost made it to the end of yet another financial year. However, now that all that paper work… 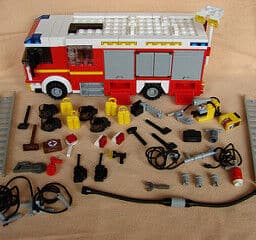 Andrew Bird is an investor in a number of small businesses, including the Jervis Bay Motel – a motel on… There are a plethora of online websites, smartphone apps and programs at the click of a button that can make…

G’day folks! We’ve released an update to our integrations portal to make it easier for you to link your Shoeboxed…

Small business accounting and bookkeeping services are undergoing somewhat of an evolutionary phase. Historically, especially for small business, interactions with…

It’s that time again: BAS filing. It’s not the most joyous time of year: but it is pretty important! We… 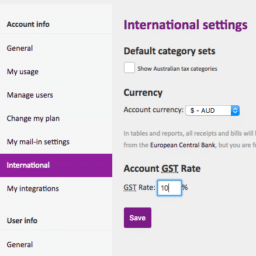 From July 1, Simpler BAS kicks in (or immediately if you’ve registered a new business after 19 Jan 2017). If… 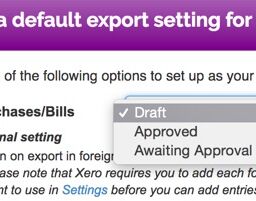 Release notes: Improvements to MYOB and Xero integrations, and a bunch of goodies for our ProPartners

With our big rebrand done and dusted, we got back to our backlog and have knocked out a few feature…

Well, here we are, one month into the new financial year already! How time flies when you’re having… err, fun…at… 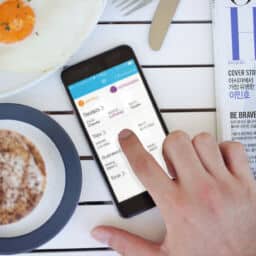 Are you productive or just being busy?

Have you ever had one of those really excruciatingly long days at work, where you realise at the end that… 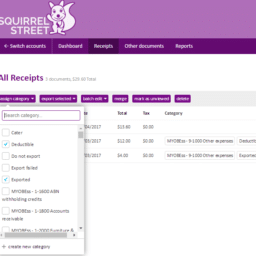 As the End of Financial Year approaches, you may be reviewing your accounting process, including naming conventions in your Chart of Accounts… 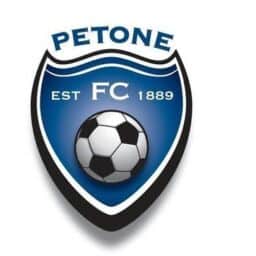 Customer showcase – Matt Bliss: “Everything you need, right there at your fingertips.” (Made even easier in New Zealand!)

Matt Bliss is an accountant and the volunteer treasurer of the Petone Football Club.  He has been using Shoeboxed for…